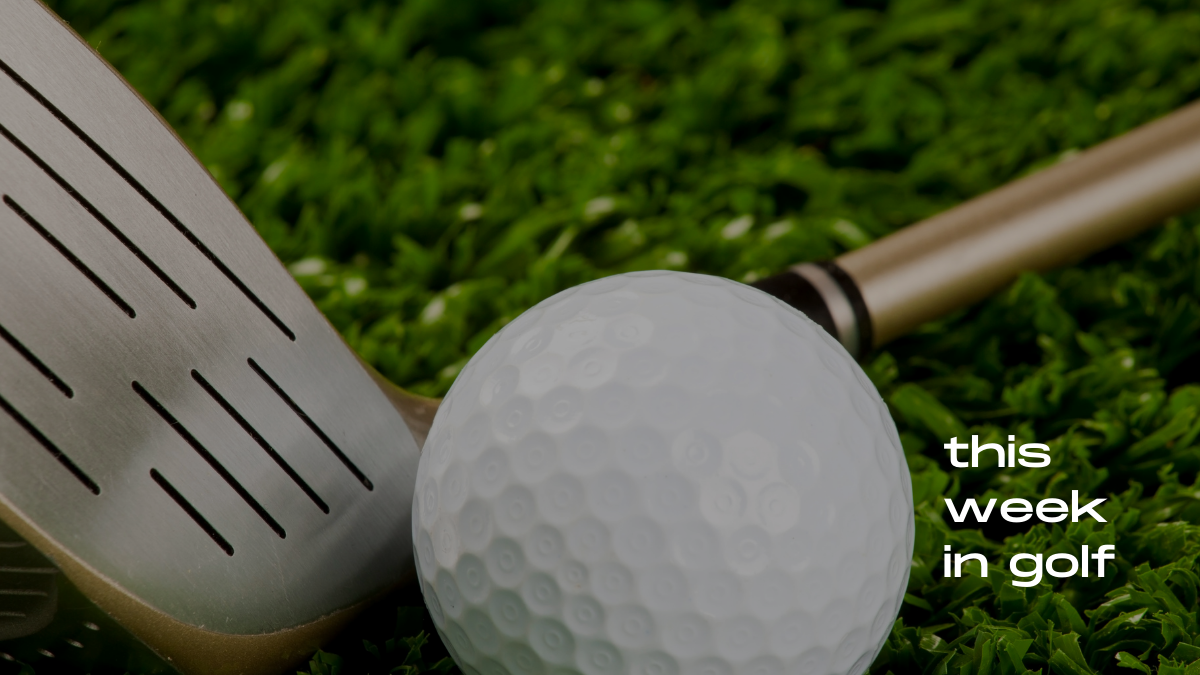 Lydia Ko came into the press room after her win on Sunday at the Gainbridge LPGA at Boca Rio smiling. She admitted to having had a little something to drink before meeting the press. Who could blame her? The win marked her 17th on the LPGA Tour, a feat made all the more impressive by the fact she’s just 24. After an up and down from a greenside bunker on 18 secured a par and the win by one shot over Danielle Kang, Ko was asked to sum up her feelings in three words.

Hearing her break it down into such simple, relatable terms is a juxtaposition to the jaw-dropping list of stats that go along with this victory. This was Ko’s 17th win on the LPGA Tour and earns her a 21st LPGA Hall of Fame point (you need 27 to get inducted). The $300,000 payday bumps her past Se Ri Pak to ninth on the all-time LPGA career money list (Ko’s total is $12,668,796), and it lifts her into a tied for 32nd on the all-time wins list.

Ko began the day two ahead of Kang. But a bogey-birdie exchange on the second and third holes at Boca Rio Golf Club in Boca Raton, Fla., tied things up.

For Ko, it was the 15th hole that provided the most important moment in the final round. Still tied with Kang, who came off a win at the Hilton Grand Vacations Tournament of Champions the week before, Ko rolled in a big, swinging 25-foot birdie putt there. It put Ko back in the lead, and put in her a position where steady putting and confident greenside bunker shots down the stretch wrapped up the win with a closing 69 and a 14-under 274 total.

“I think holing that putt on 15 was kind of the momentum shifter for me. That wasn’t the easiest putt,” Ko said. “I just kept aiming more and more right, and I said, Hey, at the end of the day I just got to have the right speed. I obviously wanted to hole it, but it didn’t really have a high probability of me holing it. It ended up being perfect. Sometimes, I get frustrated because I end up trusting my feel over the ball. But in that case, that feel helped me out on that hole.”

Ko credits Jon Rahm, of all people, as one of the keys to her success this week. She was scrolling through Instagram and came across a quote of his: “He said, ‘It’s not about how many times you hit the fairway. Golf, at the end you have to try and play [and score] the best you can in the circumstances,’” Ko said. “I think his quote really helped me to realize that you know what? It’s golf. Sometimes I’m going to hit great shots; sometimes I’m going to hit not-so-pretty ones. I have to manage my way around and try and shoot the best score I can. Today, I don’t feel like I had my A game, but I was able to make up and down when I was out of position and then not get too down when did I make mistakes.”

Ko, currently the No. 3 player in the world, believes the quote really clicked with her because it taps into something the New Zealand native thinks she needs to work on: Not trying to be perfect on the golf course. It’s a task that must be difficult after collecting 14 LPGA wins as a teenager; if there’s such a thing as a perfect start to a career, that might’ve been it.

“I think sometimes I try and become too much of a perfectionist,” Ko said. “And to kind of hear that I was like, Yeah, you’re right. I’m just trying to play golf and not control everything out there.”

While perfection on the golf course is impossible, Ko seems to have the post-win formula perfected: Excited, cocktail, sleep. 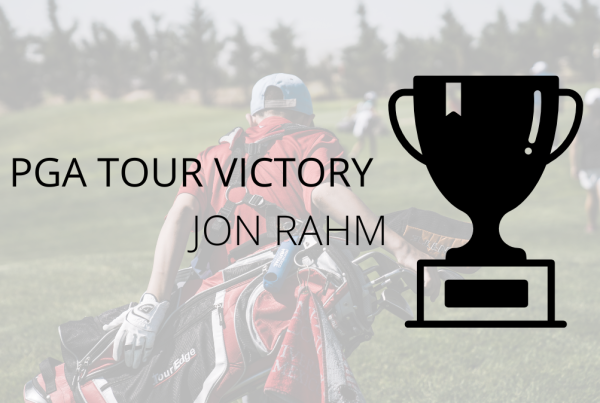 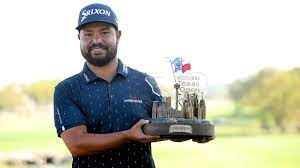