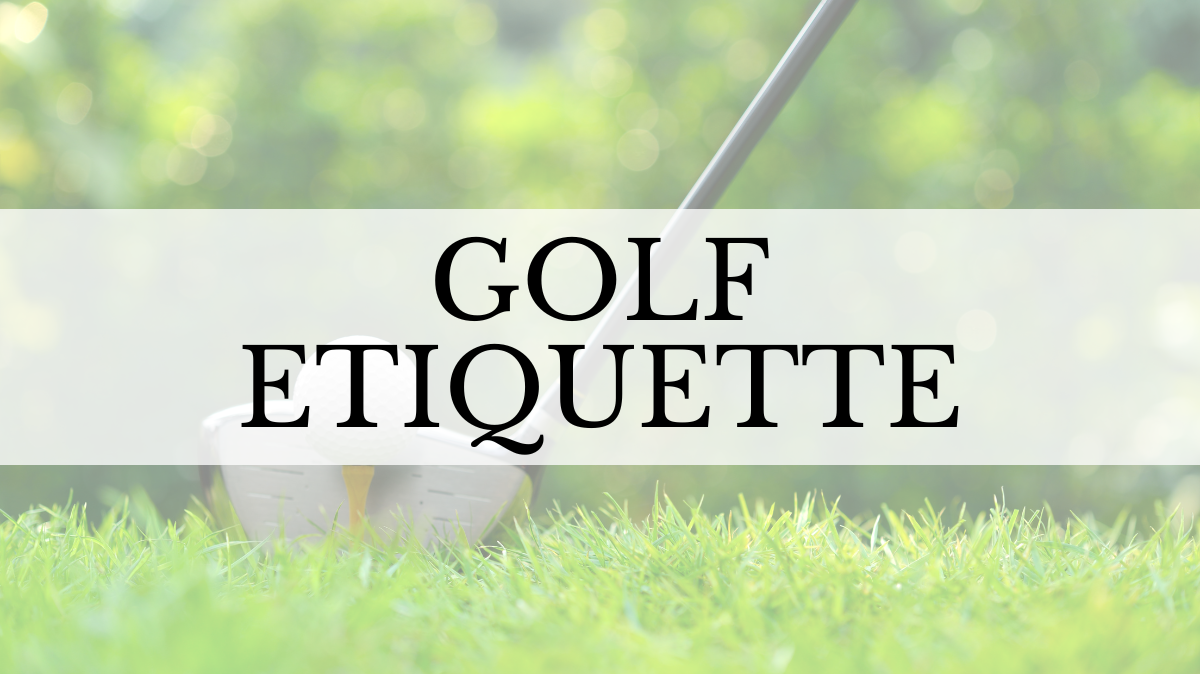 Congratulations! You’ve been invited out for a round of golf by a friend or a family member or (gulp) maybe even your boss. You’re excited, but you’re also petrified you might embarrass yourself because you’re not quite sure of the protocol either on or off the course. Golf etiquette may seem complicated, and in truth, there’s plenty you’ll learn the more you play. But if you start with the following five points, you’ll be fine. And remember, if you’re still not sure of something, there’s nothing wrong with asking.— E. Michael Johnson, Senior Editor, Golf World

1. Don’t lag behind: The easiest way to endear yourself to playing partners has nothing to do with how well you play, but rather, how fast. That doesn’t mean you have to rush your shots or run to your ball. It simply means you should take just one or two practice swings and be ready to hit when it’s your turn. That still leaves plenty of time to chat between shots (but never when someone is getting ready to hit). Additionally, on the green if it is a casual round of golf, very short putts (roughly two feet or less) are generally “given.” If someone tells you “that’s good” it means it is assumed you will make the next putt and you can pick the ball up. A good way to monitor your pace of play is to always remain a half hole behind the group in front of you.

2. Wait your turn: If all golfers hit at the same time, it would be mass confusion, so knowing when to go is important. Traditionally, the person who had the best score on the previous hole has “the honor” and tees off first (and so on). From there, the general rule is the person furthest from the hole — or “away” — hits next. Bear in mind, however, that your group might decide it wants to play “ready golf,” which means anyone who is ready to hit can go. Once you’re on the green, another consideration is the flagstick. If you’re the closest to the hole, you’re in charge of removing the flagstick if everyone says they can see the cup clearly, tending the flagstick (which means pulling it from the hole as a putt tracks closer to the hole) if they can’t, then putting the flagstick back in the hole when your group leaves the green.

3. Don’t kill anyone. Yell “Fore!”: Chances are you’ll need to say this quite often when starting out. Shouting “Fore!” is merely a way of saying, “Watch out!” and it is used when golfers hit shots astray that might possibly come close to another person on the golf course. A couple of things to know about using this term: First, don’t wait. The moment you realize a ball has even a remote chance of hitting another person, shout it out. That brings up the second point, which is, SHOUT IT OUT. Using the term at anything less than full voice is a disservice. It is a warning to other golfers. Also helpful is to yell the direction the ball is headed in, as in “Fore right!” or “Fore left!” The more specific, the better. There is no harm in yelling “Fore!” even if the ball does not come close to someone.

4. Take care of the course: It’s hard work to make a golf course look as good as it does. Do your part to take care of it. For starters, if you’re in a golf cart, find out if it is OK to take the carts on the grass or if they must remain on the cart path. Either way, never drive the cart near the putting green. On the course, if you take a divot (a piece of turf when hitting a shot), you should either replace it by carefully placing it in the spot and then firmly pressing down on it with your foot, or filling the hole with some seed mix. Shots hit to the green often leave a ball mark. If you don’t know how to properly fix them, ask one of your playing partners to show you. And make sure you rake the bunker after you hit out of one. The sand is daunting enough without having to contend with someone’s footprint.

5. Know where to stand: Golf may seem like a genteel sport, but keep in mind it is played with blunt objects. If golfers seem obsessive about where people are standing, it’s because they don’t want anyone to get hurt. They also don’t want anything interfering with their concentration on a shot. A good rule of thumb is to stand to the side and slightly behind the ball several yards away. If a player is in a bunker, stay alert and stand well off to the side. Those shots come out fast and can go anywhere. On the green, try to stay out of the line of sight of the person putting. Further, when walking on the green be aware of the line from other player’s balls and the hole and don’t step in those lines. 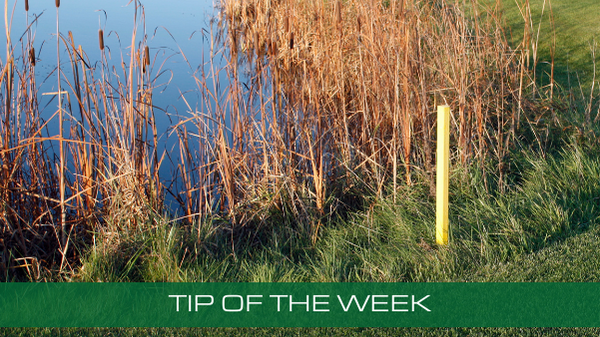 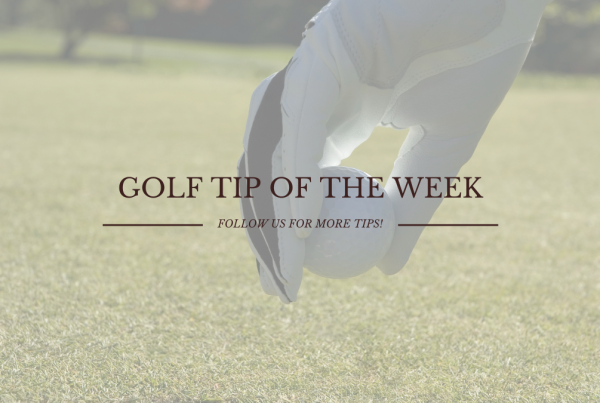 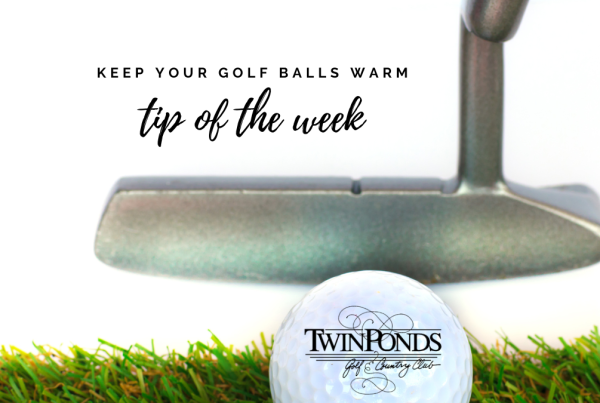